Hungarian artistic cyclists of the first day of the race 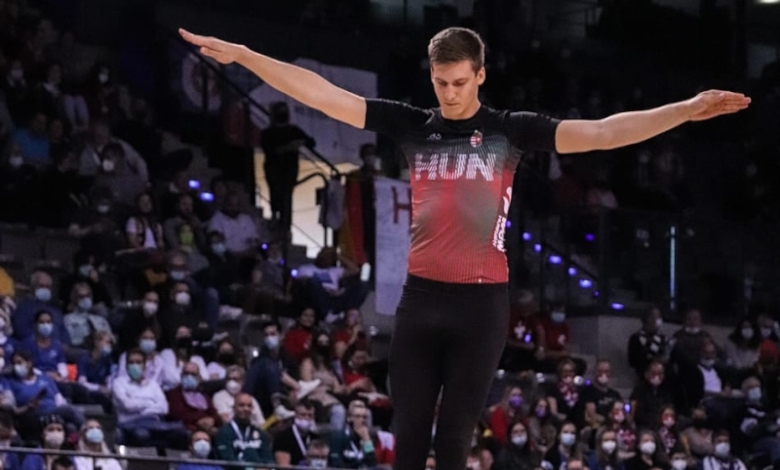 In addition to the national cycle-ball team, Csaba Varga and Vivien Balogh-Julianna Sugta will be competing in the first day of the Indoor Cycling Elite European Championships in Nyíregyháza.

In the cycle-ball event, the duo of Tamás Árendás and Vilmos Toma will be aiming to compete with the best of the continent, taking on Austria, Germany and France on the opening day on Friday. First up for the artistic cyclists will be Csaba Varga, who has improved spectacularly year on year and finished a respectable sixth at last year's World Championships in Germany.

"I was introduced to artistic cycling in 2004, when I was nine years old. Six years later, I was competing in the world championships and since then I've been constantly striving to catch up with and beat the best of the western nations. I have surpassed what I thought was impossible, but my ambition is to surpass my ambition. My realistic goal for the European Championships is to finish fourth, but of course I hope for a podium finish," said Csaba. 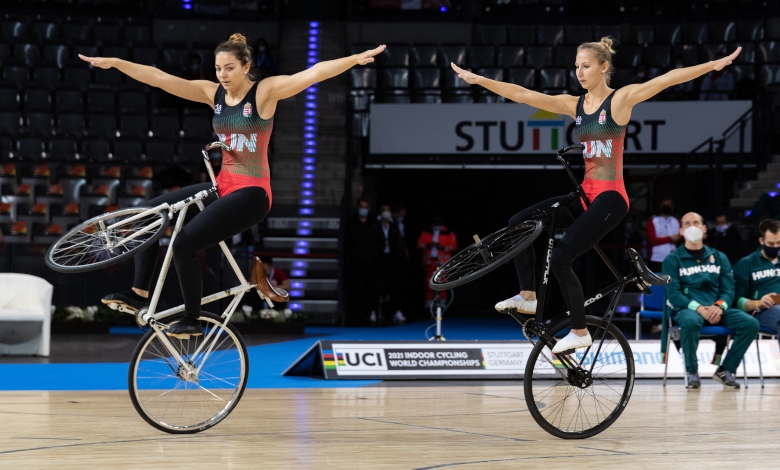 He will be followed by Vivien Balogh and Julianna Sugta, who made a big step forward last year with a top-10 finish at the World Championships, hoping to finish with a good result at the continental event at home.

"I started this sport at the age of seven, but I stopped when I was twenty-two and after a four-year break I started again in 2020. That's when Lia and I started pairing up. Our goal is to learn new elements and to start the next World Championships with a score of at least 95 points," says Vivien.

"I got into artistic cycling in 2007, but in 2018 I stopped competitive cycling for a year, but luckily I didn't completely fall out of rhythm. In 2020, I teamed up with Vivien, with whom we are trying to improve year by year and achieve better and better results in indoor cycling competitions," added Julianna.

PreviousEight Hungarians at the European Championships


NextGerman domination on the first day