German domination on the first day 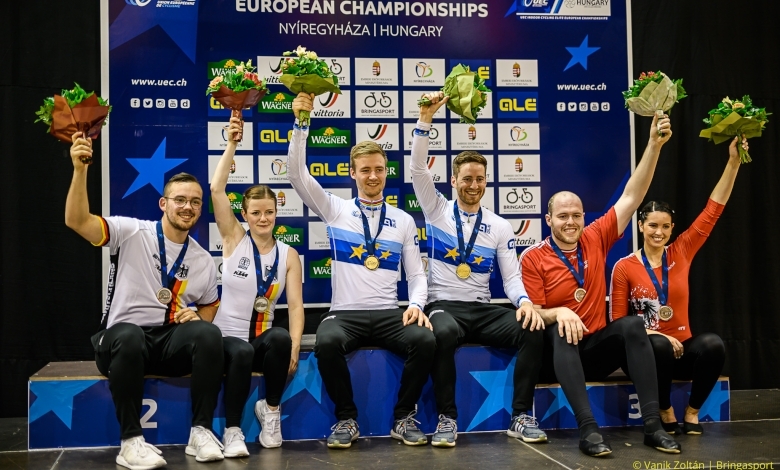 European champions were crowned in two events at the opening of the UEC Indoor Cycling European Championships in Nyíregyháza.

Belgium's Manon Geldof was the first to take to the floor in the women's individual artistic cycling event at the Continental Arena, followed by two Slovak and one Czech competitor before the Hungary-Austria cycle-ball match. The duo of Tamás Árendás and Vilmos Toma had a tough time against their fierce rivals, and as on paper, they fought hard but lost all three of their matches. 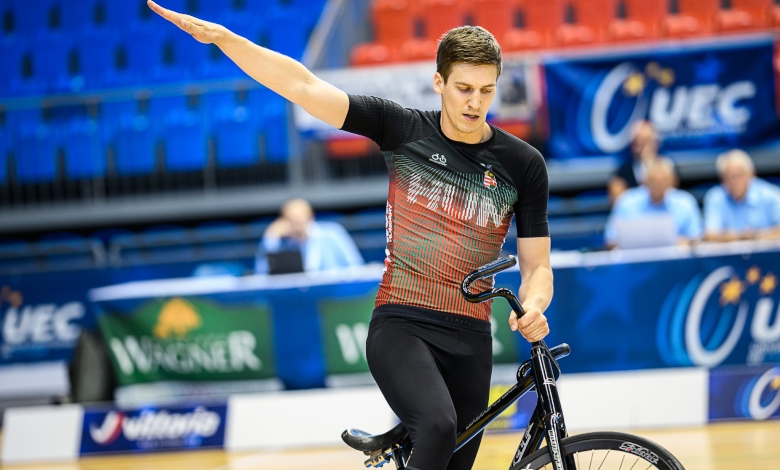 The best result in the men's individual artistic cycling category was achieved by an Austrian rider, Marcel Schnetzer (145.77 points), who beat Csaba Varga (143.48 points) by a small margin. After the other cycle-ball matches, which included a dazzling German-Czech duel, the women's pair of artistic cyclists came in second place, with the duo of Vivien Balogh and Julianna Sugta, who finished their heat with 64.13 points, putting them in fourth place ahead of the final day.

Following the official opening ceremony, the Swiss and German quartets battled it out for the first gold medal of the European Championships, which was eventually won by the former artistic cycling line-up of Tijem Karatas, Annika Rosenbach, Stella Rosenbach and Milena Schwarz. 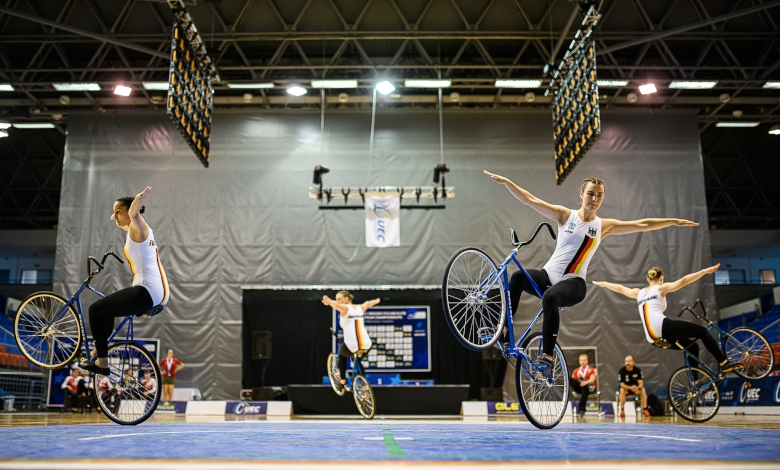 In the mixed doubles, where there is no distinction between male and female participants, the world champion German duo of Max Hanselmann and Serafin Schefold took the European title ahead of their compatriots Nico Rödiger and Lea-Victoria Styber and the Austrian duo Katharina Kühne-Marcel Schnetzer.

Meanwhile, the cycle-ball teams were not idle either, with the Switzerland-Germany match turning into a real battle, but for now it is the Austrians who have the best position to look forward to the next round.

On the second day of the European Championships, medals will be awarded in three more events.

PreviousHungarian artistic cyclists of the first day of the race