The European Championships were a huge success 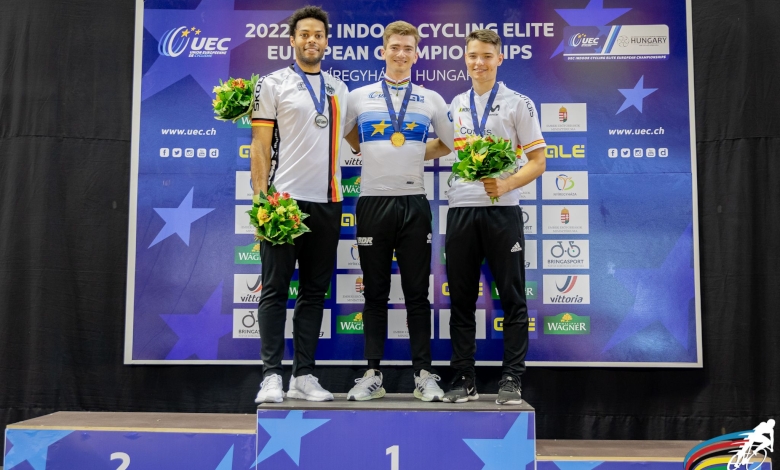 Germany's Lukas Kohl, multiple world champion, won the men's singles in one of the most spectacular events in artistic cycling, with some great Hungarian results, while in cycle-ball, Austria triumphed in a fiery battle. 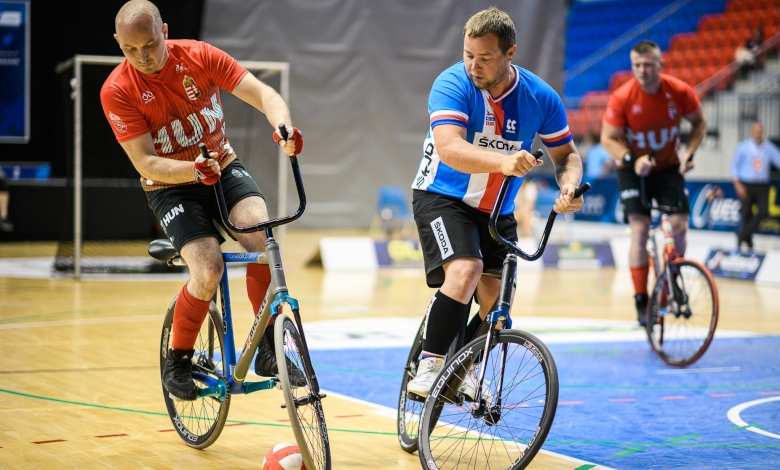 The second day's programme started with a Hungary-Switzerland cycée-ball match, won by the latter duo. In the last group match, Tamás Árendás and Vilmos Toma were in a long time in a tie with the Czechs, but the Hungarian pair finished the tournament in sixth place. 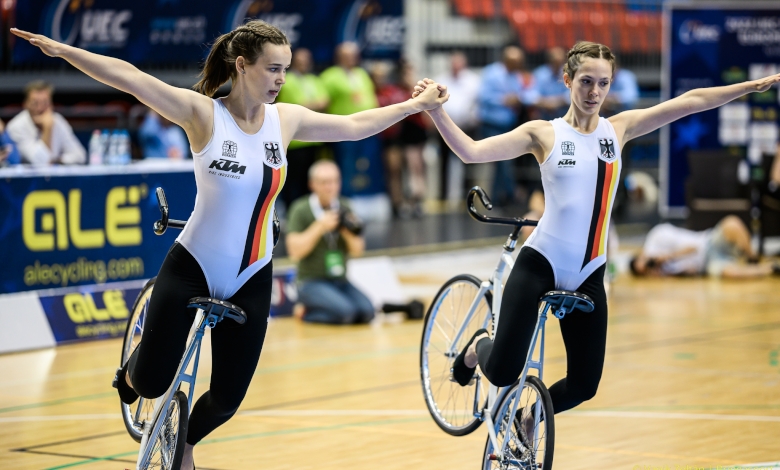 Also in the morning, the third gold medal of the European Championships was awarded to Germany's Sophie-Marie Wöhrle and Caroline Wurth in the women's pair event of the artistic cycling. The German duo of Henny Kirst and Antonia Bark came second, while the Swiss pair of Nadine Zuberbühler and Jeannine Graf came third - the duo of Vivien Balogh and Julianna Sugta finished seventh.

In the women's singles, the crowd could also applaud a German victory, but contrary to expectations, it was not Ramona Dandl who triumphed, but Jan Pfann, who showed a near-perfect horn. Dandl took the silver medal, while Italy's Magdalena Müller took the bronze.

In the last block of the men's singles, Schön Martin was the first to take to the floor after breaking his foot two days ago in a training session. Even so, Martin still put in a good performance to finish sixth with 141.52 points, while Csaba Varga, who had shown his performance on the first day, finished fifth. The European Champion jersey went to World Champion Lukas Kohl of Germany, with his compatriot Marcel Jüngling and Spain's Emilio Arellano on the other two rungs of the podium. It is worth mentioning that all three boys produced breathtaking performances, completing the exercises with almost no mistakes. 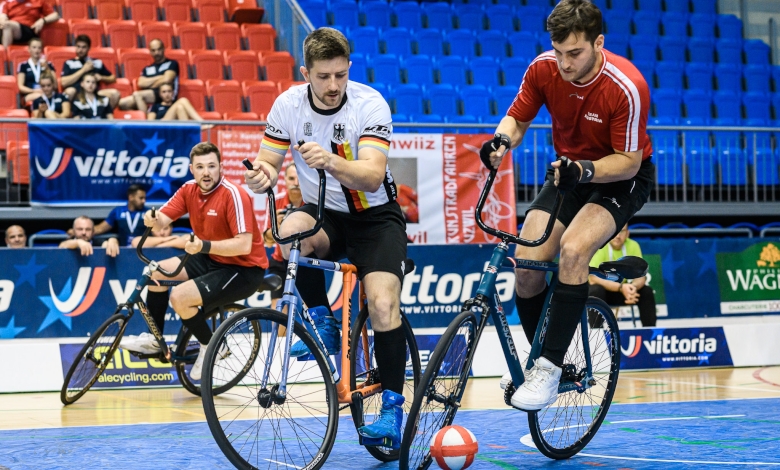 The European showdown came to an end with the cycle-ball final, where Austria and Germany qualified - while the bronze medal went to the Swiss. The standard of the final exceeded all expectations, with the Austrians triumphing with a last-second goal to win 6-5.

All in all, the Continental Arena in Nyíregyháza hosted an excellent European Championships, said Marianne Kern of Switzerland, the European Cycling Union's delegate who visited the venue and was responsible for the organisation.

PreviousGerman domination on the first day